Someone Who Gets Me 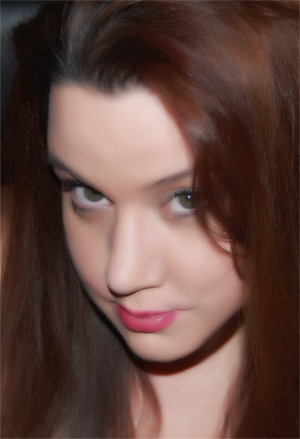 I just wanted to share something that made me smile. I was emailing back and forth with a long-time admirer and I thanked him for his testimonial about me on Inraptured.

“By the way, I loved your testimonial about my subtle nature.”

It’s absolutely true.  For me, it’s a huge turn off when a woman is trying too hard to be dominating.  That’s not power. True power stems from the innate ability to command obedience without demanding it.  Demanding obedience seems desperate to me. Someone like you who is a true dominant doesn’t need to resort to any of that.  You know that someone like me is going to crawl on his hands and knees to your feet because there’s no other desirable choice.  Plus, as you know, the most alluring kind of dominance to me is the kind that is sweet and seductive, with an inescapable black hole once you’re tricked into the center of it.  That’s you to the core; no pun intended.  It’s much sexier to be tricked and seduced into biting the forbidden fruit than to be tied down and force fed it.
It’s a lot like the dichotomy between  men who are actually tough and men who are not.  The grizzled marine who can kick your ass in 2 seconds doesn’t have to talk about how tough he is, so he doesn’t.  He just beats your ass for you when needed.

I’m curious what all of you think about what power and dominance is at its core.