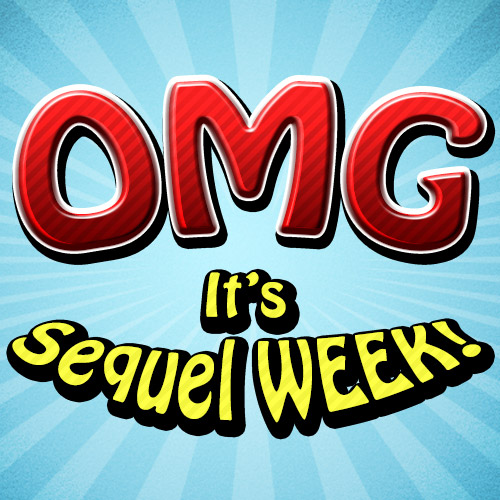 Well boys, you’ve got 2 ways to cast your votes! You can either use my handy dandy poll here or shout out your vote to me on twitter @hypnotessa using the hashtag #sequel week!

I know not every recording is listed, but I chose the ones that I think lend themselves to a continued fantasy or a deeper good old-fashioned brainwashing!