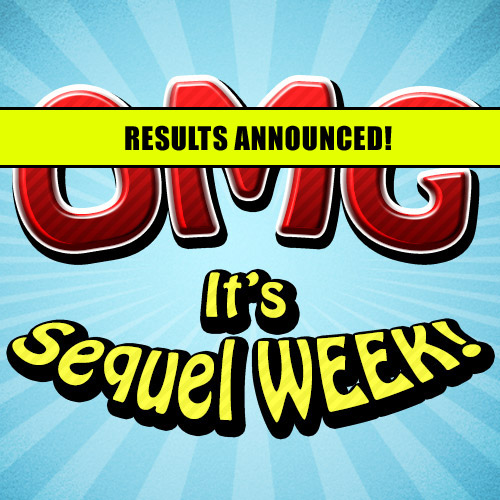 The results are in and voting is now closed for Sequel Week 2015!

I’ve selected the top 3 hypnosis sessions from all of your votes and here’s what you can look forward to during Sequel Week 2015 which will begin December 7th!

Since I want all of you to be able to catch up with some of these legendary hypnosis sessions that you may have missed, I’m giving you a great opportunity to grab those files at a discount through the end of November.

Thank you to everyone who voted and I hope you are as excited as I am to revisit these classic hypnosis sessions!