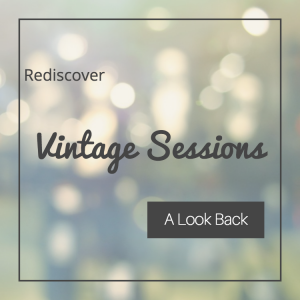 I wondered what was so special about these ladies. Was the hypnosis that good? Did they possess an indescribable sort of charm that hooked their fans? I’m certain that it is a little of column A and a little of column B, but I also came to another conclusion entirely during these last seven years. We are attracted to the people that hit all of our imaginary little buttons. There are sessions and more importantly people that just seem to get us whether it be by design or accident. When it comes to the hypno-fetish, someone doesn’t simply get you; they melt you and abscond with your mind.

Seven years ago, I could have never predicted the relationships I’d form or the creation of the sessions that would become timeless. As I prepare to set a few sessions for retirement this year, I’m taking a look back at the hypnosis experiences that I still hear about almost daily in my inbox despite the amount of time they have been out in the world. I thought I’d recap a few of them. Perhaps, some of these are still your favorites or maybe you’ve even missed a gem or two. 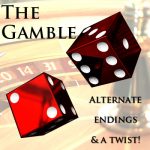 I wanted to make a dual recording, but really didn’t know who I’d ask to make one with me. I decided to just make one with myself with a sweet, kind version of myself in one ear and a wicked one in the other. The biggest problem became how to decide who would win. I couldn’t decide at all so it just made sense to include 2 files with a different ending. 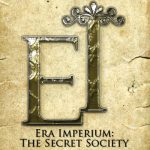 I’m going to be honest. This isn’t my best selling series and I truly don’t mind. This is my vanity project. It is what I want to do for myself. It seems to attract very like-minded individuals that love a little mystery and like something beyond a story. This series is one of those that capture the imagination about what could be and what might be. Fans of this series often write to me with suggestions of where it could go next and even theories of whether or not this female secret society is actually real. (I’ll never tell!) 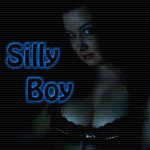 I’m not sure what it is about this one…my boys just love it. It had never occurred to me to highlight my “assets” before. Perhaps, it is just the thought of being gently soothed into submission held against my large soft breasts or maybe it is that understanding of how having a fetish can make you feel a bit awkward that makes it special. I’m not quite certain which it is, but it remains a long time fan favorite and even spawned a demanded sequel. 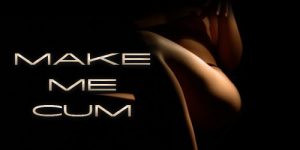 To date, this was probably the file that turned me on personally the most. It was a pussy worship tornado of pleasure and surrender. Until recently, I’m not sure if any other hypnosis session I had created had ignited such a cataclysm of lust or such a fireball in my inbox. I’ll bet many of my boys know the first line of this one by heart…

To this day, this file remains an often repeated hypnotic worship adventure in many a hypno-fetishist’s playlist. The deepening never ends in this one. The hypnosis is relentless. It’s been my most revered and reviewed hypnotic experience since its release. If you haven’t tried it yet, I’d highly recommend it.

I know for some of you this has been a walk down memory lane and that makes me curious. Are these the memorable sessions to you? Is this how we made a connection?